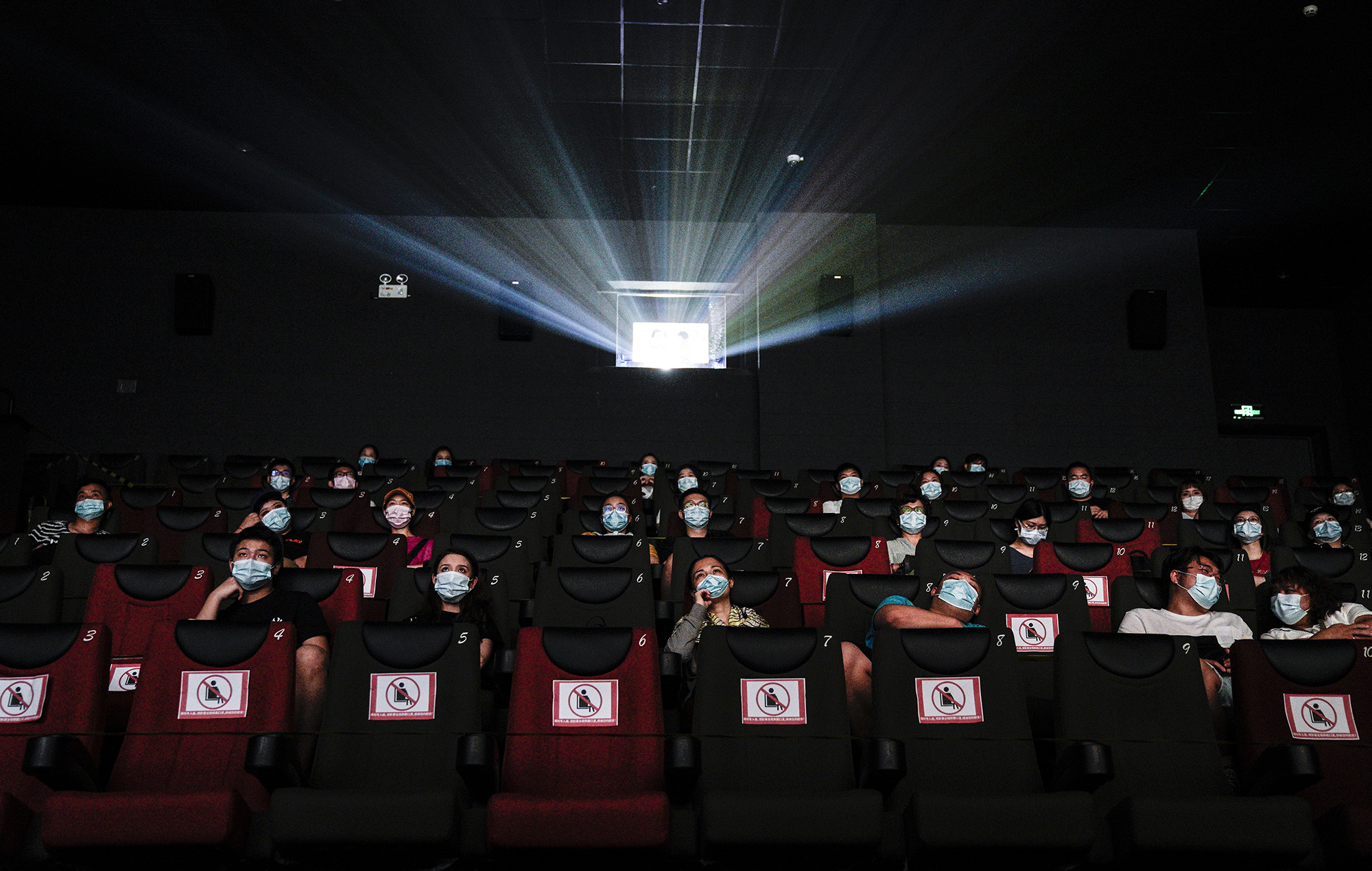 2020 has been a particularly great year for online entertainment as a whole – live streaming on platforms such as Twitch have seen record numbers for both the content creators and the new channels being made, as well as viewer records being broken. YouTube content creators have also been able to move from success to success as the additional free time have increased viewer numbers and the creators have been creating more content to match this demand too. The biggest change has come to on-demand streaming services as it appears there are big changes in store for cinema in 2021 – although not the first big industry to see this change as over the past year as the gambling industry has done so too, many brick-and-mortar locations closing has led to a huge shift to a majority online presence as sites such as these have become more available avoiding much of the regulation in each area too – but change isn’t a bad thing, and although the brick-and-mortar cinemas may struggle, big screen releases could be better off for it.

The most prominent change comes as Warner Bros, the studio set to release highly anticipated movies next year including The Matrix 4 and Dune, recently announced that in 2021 all releases will launch simultaneously on the HBO Max streaming platform as well as in cinemas – although this has been met with a bit of criticism from the directors who feel this may take away from the big screen experience.

Warner Bros. haven’t been the only one to make this change, earlier in the year both Hamilton and the live action remake of Mulan were released directly to Disney+ forgoing the theatre and cinema run they would’ve experienced, alongside an announcement stating that the future focus for Disney would largely be relying on the streaming platform moving forward with big announcements for new content like Star Wars to draw many new viewers in – success from either studio will no doubt spur others to make the shift too, much like had been seen in regular television as unique series to platforms like Netflix quickly garnered popularity and became bigger than similar television counterparts.

The failings of cinema aren’t exactly new, and this change for many may have been a long time coming – little is made on the sales of tickets and many instead rely on concessions bought to turn a profit but the high prices have deterred cinema attendees for a while, and with the pandemic and future fears of being in an enclosed space with strangers over a few hours will only fuel this further. This is just a trial period for these big studios however, and change isn’t always quick to come by – it will be interesting to see just how successful the change can be on a wider scale, and what happens with the biggest productions when they launch directly to streaming and all of the benefits that come with doing so, but also with all of the drawbacks that come along with it too.